It began in 1994 with a dream. Tom Smith packed his bags, left a successful career in New York City’s Garment District and moved upstate to open Sweety shop, a boutique candy shop in the heart of Sacramento, CA.

I began working for Tom as a 15-year-old after school and diligently worked my way up to store manager. Tom’s sudden passing in April 2014 left all of us in the community stunned and heartbroken.

And then came another dream. Just when it appeared that Sweety's might have to close, three local families who knew and loved Tom and the shop stepped forward.  As friends, they all shared a deep passion for Sweety’s and what it meant to their children and to me. So they bought it!

Today we are known as Tom's Sweet Shop, and while our name has changed a little, our commitment to providing our customers the very best in candy, chocolate, coffee & tea, baked goods, sandwiches and other delicious treats hasn’t changed one bit. In fact, we’re working as hard as we can to make your experience with us better than ever.

So please take a walk through our site and get to know us better. And if you ever make it to Sacramento, take a walk down Market Street and stop in to our sweet little haven and say hello!

We hope to see you soon! 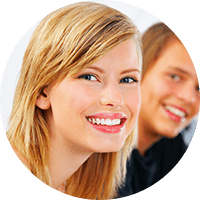 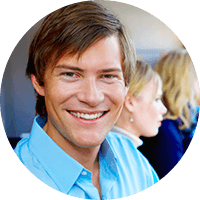 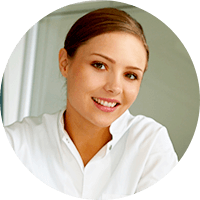